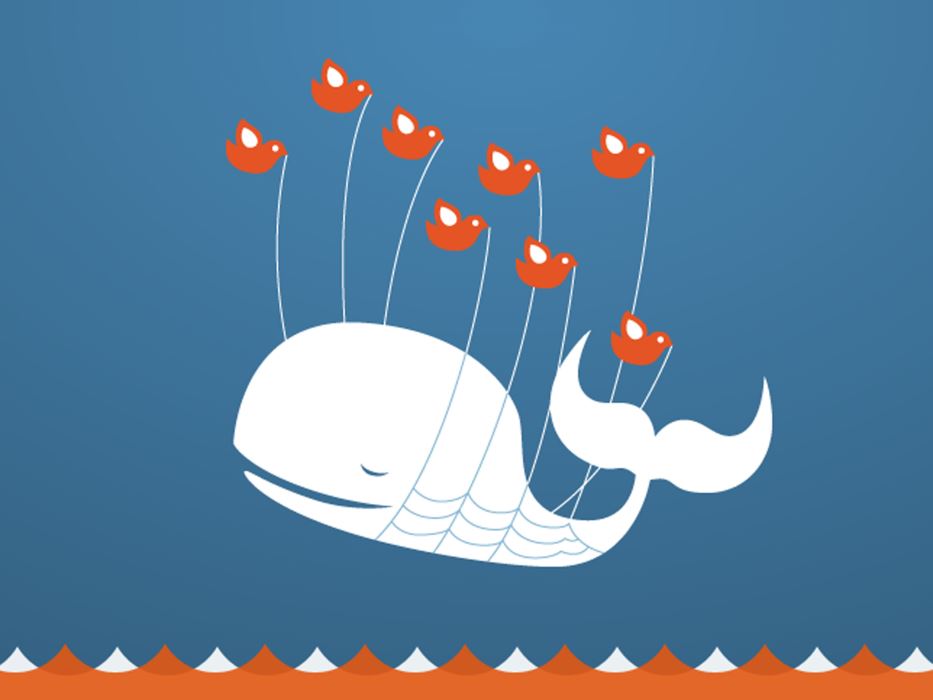 I can not tell you when, exactly, I fell in love with the idea of Twitter, but I can tell you that I certainly feel different about the site now-a-days. Three times today, a day in which fellow social media giants Facebook and Instagram have been experiencing hours-long outages, folks in my Twitter feed have described the site as a “hellscape.” And that is the inspiration for this post. How do you make a better version of Twitter?

The following is an unorganized list of ideas from your friendly-neighborhood web designer.